Please make sure we ship to your state or country.See where we ship

It’s not a surprise to spot Tim Duncan out of his car at the end of Silver Oak’s driveway, unassumingly offering a guest a helping hand to shoot a photo. “Some people will only make it here once,” he says. “It’s our job to make that one visit a great memory.”

For more than thirty years, Tim’s humble nature and unrelenting focus on the customer experience have been driving forces behind the culture and success of Silver Oak and Twomey. Today, along with brother and fellow proprietor, David R. Duncan, Tim develops business strategy for both wineries and brings his personal passion for building relationships to his role overseeing domestic and international sales. 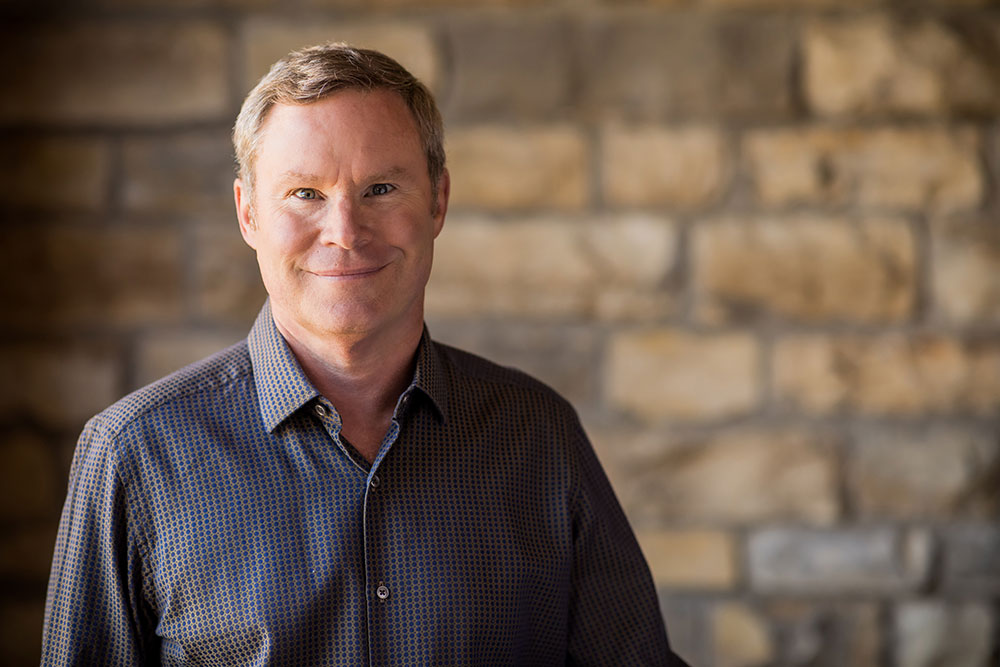 A son of Ray Duncan, co-founder of Silver Oak in 1972, Tim’s teenage years were spent in Silver Oak’s original dairy barn, dragging hoses and rinsing barrels. With summer jobs behind him, he officially joined Silver Oak in January 1986 as California Sales Manager. “I had a map and a car, and just started calling on accounts,” Tim says. “Early-on, I learned that if you focus on selling wine and miss the needs of people, you’ve missed the point.”

Tim’s keen understanding of the customers and accounts that drive Silver Oak’s business thrust him into strategic roles. In 1999, he worked with his father, Ray, and then-winemaker Daniel Baron to start Twomey—which originally produced Merlot from vines at the family’s Soda Canyon Ranch—and influenced its movement into Pinot Noir production in 2002. Tim has spearheaded both wineries’ expansions into international sales. Along with his brother, David, Tim promotes continuous improvement, a principal that defines the company’s culture.

Even in his personal pursuits, Tim’s interest in building relationships is a hallmark of his style. An avid live-music fan, he discovered The Grateful Dead in the early 1980s. Over the years, Tim’s passion evolved into a leadership role with the band’s charitable arm, The Rex Foundation. As a board member and president, Tim works with the group to proactively support creative endeavors in the arts, sciences and education. “Through my work with the Rex Foundation I get to listen to people’s stories and help those in need. It’s rewarding to channel the energy surrounding The Grateful Dead into positive change.”

In addition to his work with the Rex Foundation, Tim’s community leadership includes four years as President of the Board at the Sonoma Academy and Chairman of Premiere Napa Valley.

Tim lives in Sonoma with his wife, Roo. Together they have five children, two of whom—Matt and Haley—have joined the team at Silver Oak and Twomey.

Back to top
This site uses cookies to provide you with a better user experience. By using this site, you accept our terms of use. ×